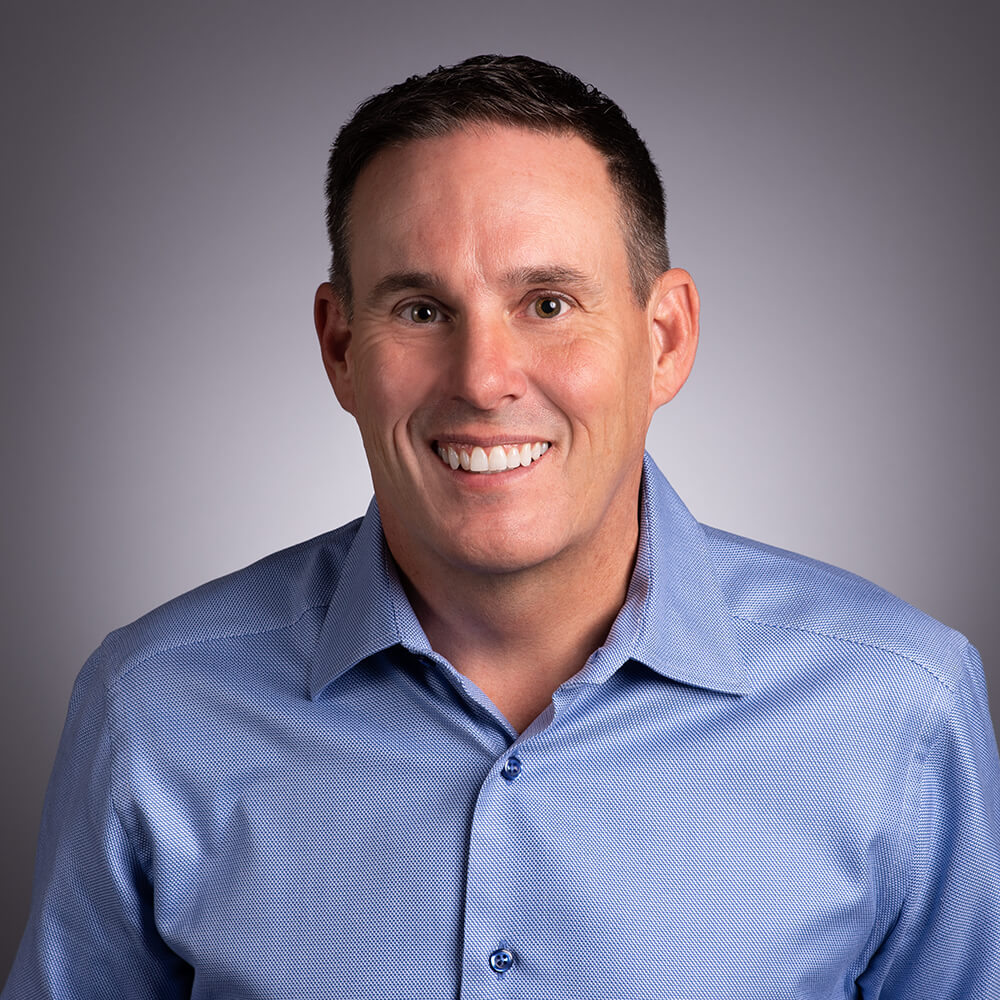 A respected veteran with nearly 28 years in the clinical research services industry, John Potthoff, Ph.D., has directed major business for a number of companies.

Potthoff’s career began with a series of executive roles involving increasing responsibility at PPD. After seven years, he left to become the Founder and CEO of Tanistry, Inc., a contract research organization focused on the central nervous system. After selling Tanistry to INC Research in 2001, he joined INC Research, an 11-year career step that culminated in the role of COO.

Following his success at INC Research, Potthoff assumed the position of CEO at Theorem Clinical Research in 2011. In four years, he doubled its revenue, sales, backlog, and earnings before selling to Chiltern International in 2015.

When you need direct access to physicians and their known patients or research practice management solutions to accelerate your clinical trials, there’s Only Elligo.