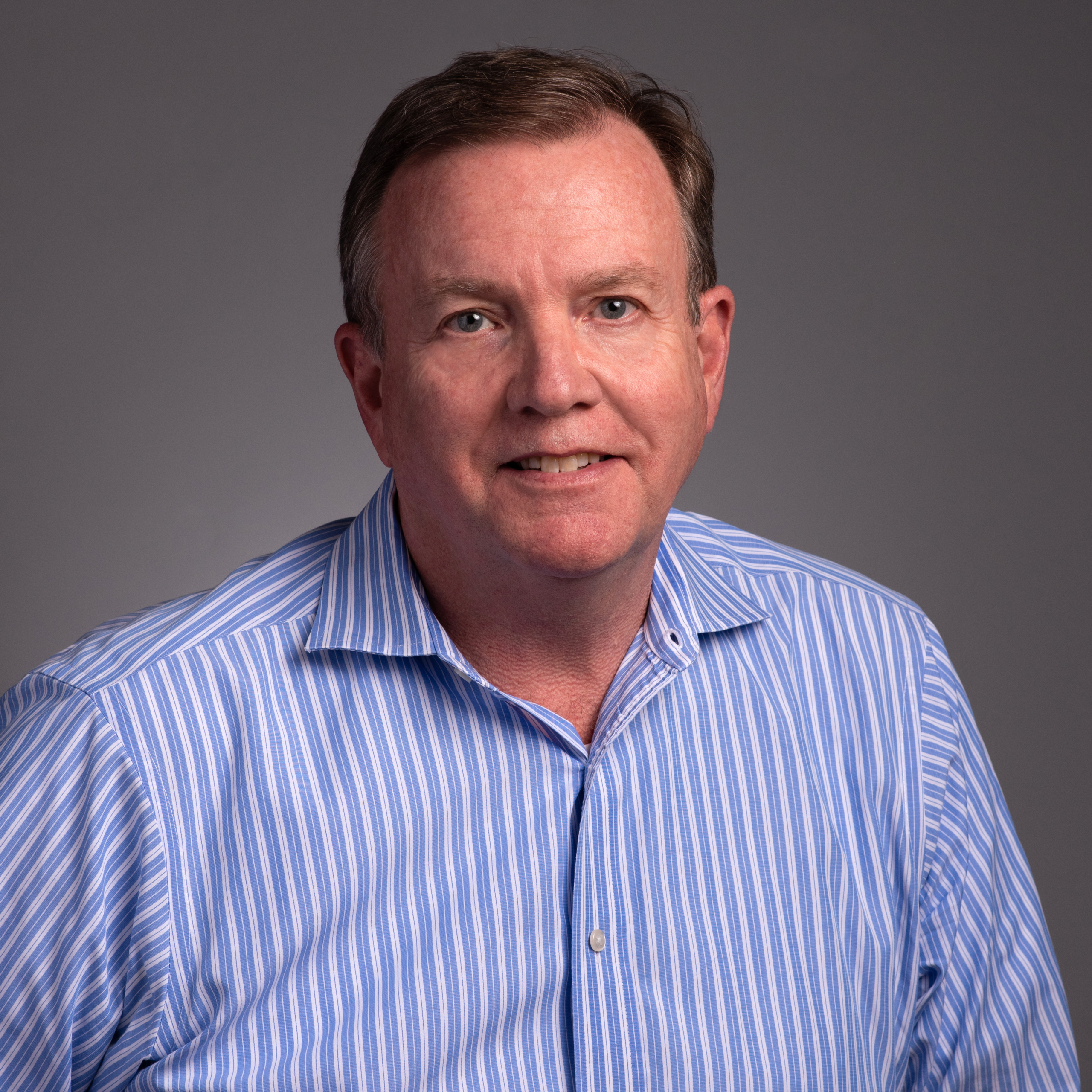 Eli Alford brings nearly 40 years of leadership experience to Elligo, along with a strong track record of increasing productivity and improving organizational and individual effectiveness.

Prior to Elligo, Alford was COO of Schulman IRB for six years, leading one of the largest independent commercial institutional review boards in North America. There, he worked with more than 600 study sponsors, including most of the top 50 global biopharma companies, and thousands of principal investigators. During Alford’s tenure, Schulman navigated through private equity ownership changes and a successful merger to create Advarra.

Alford earned a B.A. from the Virginia Military Institute, an M.S. from the University of Southern California, and was a National Security Fellow at the Harvard Kennedy School. He served a distinguished U.S. Army career of nearly 26 years in a broad array of command and staff roles ranging from small combat arms units to multiple Pentagon assignments.

What Was Once Lost is now Found

Together we make it easier for more physicians and their patients to participate in clinical research.

We’re filling the needs of physicians, patients, and sponsors and CROs everywhere with our Goes Direct® approach. Let us help you, too.